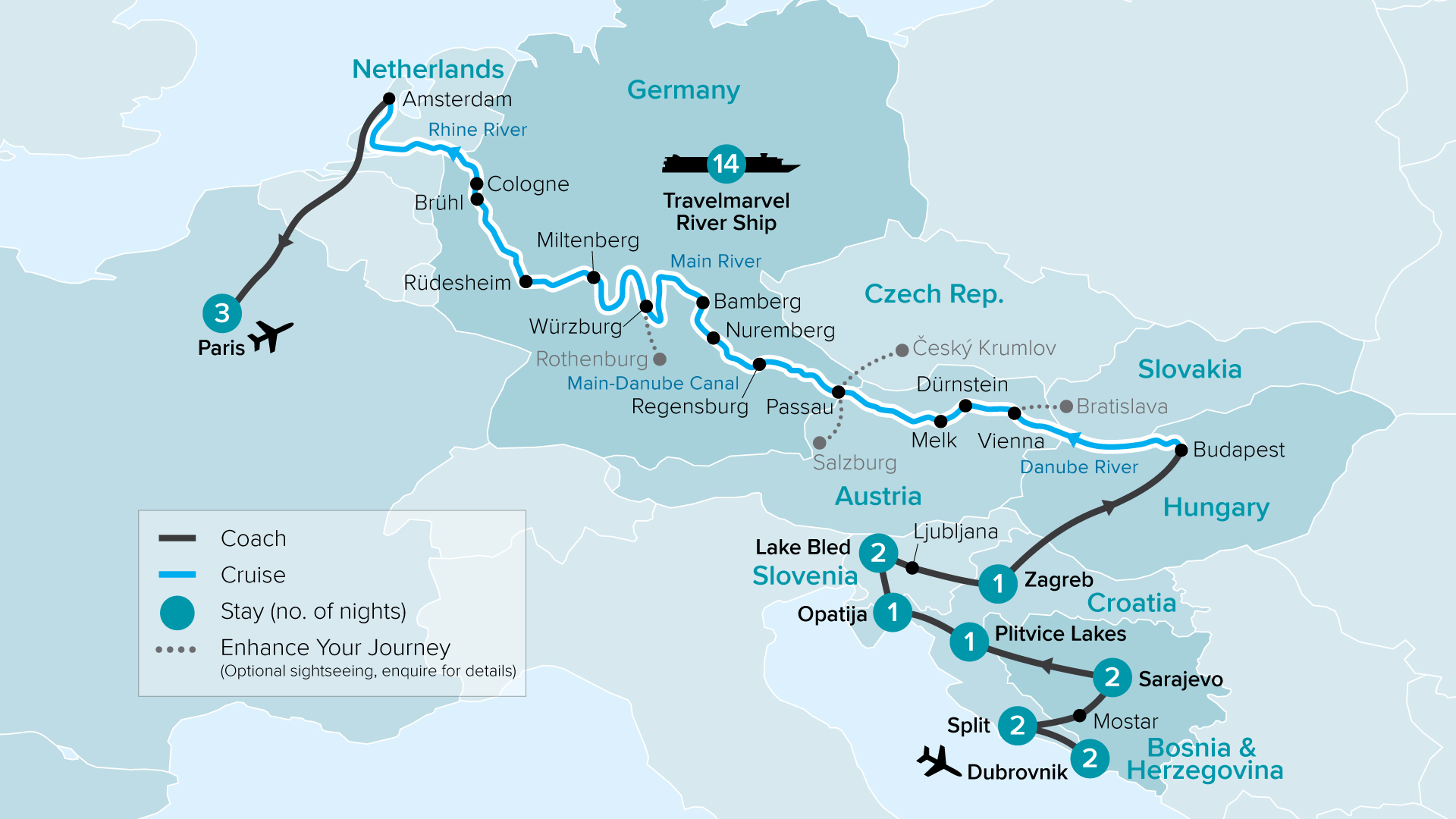 From: Dubrovnik to Paris

For more information about this European river cruise, or to make a booking, please complete the enquiry form below: